WESTMORELAND is a group that was born in the studio while recording John's 2019 album,  Cast Fire. Without a single rehearsal the group showed up at Mitch Easter’s Fidelitorium and got to work under the guidance and direction of engineer/producer/magician extraordinaire Jason Richmond. The results are pure alchemy. Building around John’s masterful guitar playing and Leonard Cohen like voice the other band members  added further depths of color and texture to his compositions. Drummer Kobie Watkins who has recorded and or toured with Jazz giants such as Sonny Rollins, Jim Hall, Brandford Marsalis, and John Scofield provides a rhythmic foundation that ranges from intricate delicate touches to heavy hitting grooves. Combined with Bassist Lance Scott, a pillar in Durham’s Jazz and Gospel scene, they provide the heart beat of Westmoreland. Winston-Salem’s Kevin Timmons joins the ensemble on Piano, Organ, Moog and an array of synthesizers creating ocean like pads of sound as well as haunting melodies and motifs. This quartet of seasoned musicians stretches the boundaries and blurs the lines between genres such as Folk, World, Rock, Americana, and Jazz.

Contact us for booking inquiries and check the calendar for the next chance to hear Westmoreland Live! 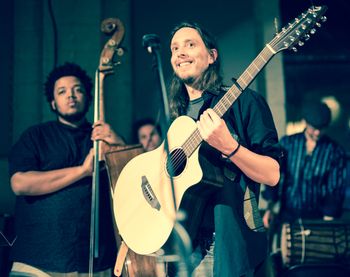 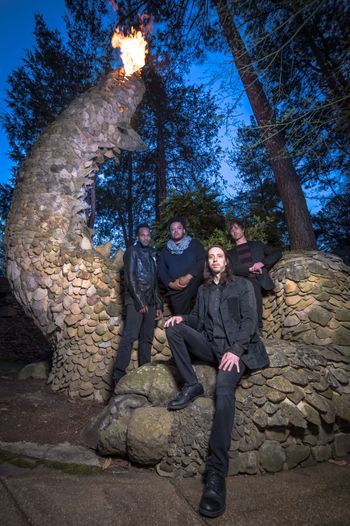 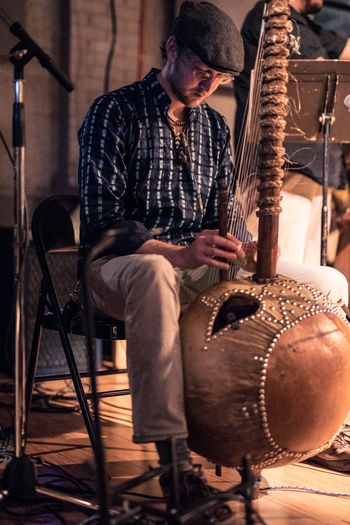 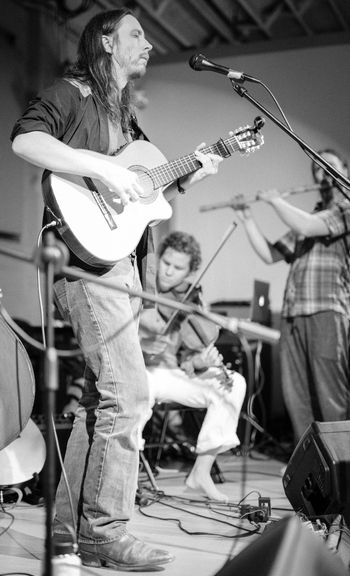 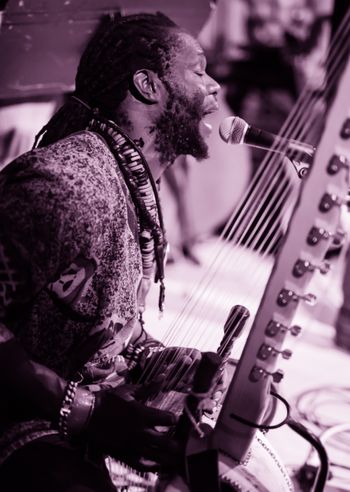 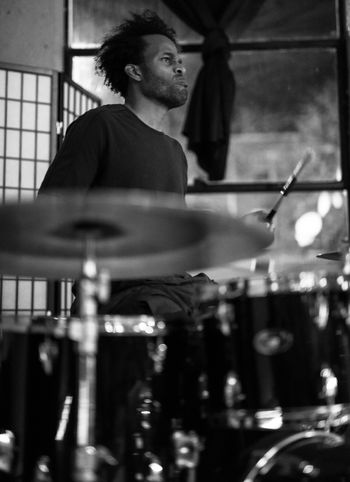